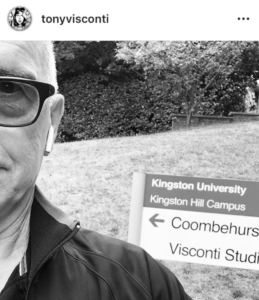 August saw Tony producing new material for British folk legend, Ralph McTell. Recording took place over two weeks with further overdubs planned for mid-September. The sessions at Visconti Studio saw a significant reunion of artist and producer, the pair first having worked together on Not ’til Tomorrow in 1972. Some photos from the sessions below. Many thanks to Rob Plummer and Ali Miller for their assistance and engineering skills during the recording. 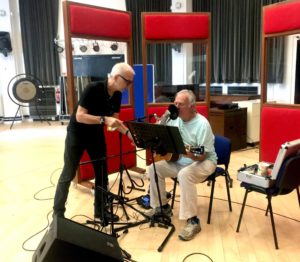 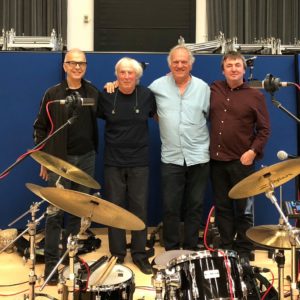 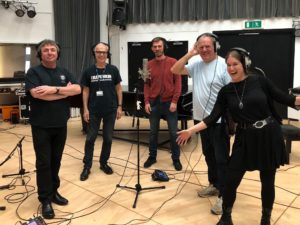 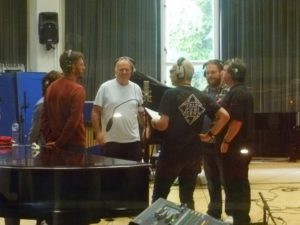