The Visconti Studio Winter School which took place last week was a truly amazing experience for all involved – whether musician, engineer, producer or researcher observing the event, everyone had a blast!

Our Winter School students and Kingston University music interns learnt so much from producer Chris Kimsey who brought his unique experience and skills to the sessions. Chris, who started his career at Olympic Studios, has worked with a huge list of legendary artists including The Rolling Stones, Led Zeppelin, Mott the Hoople, Marillion and BB King. 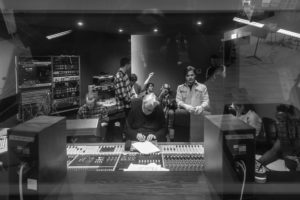 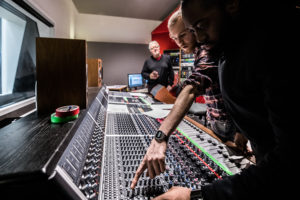 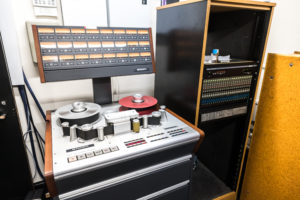 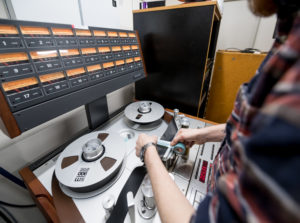 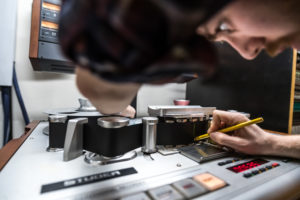 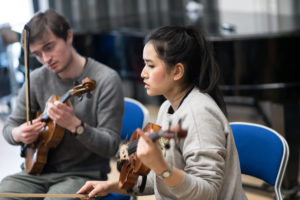 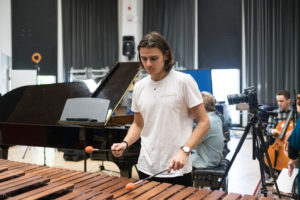 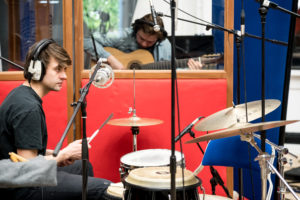 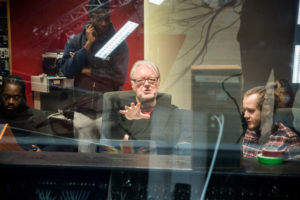 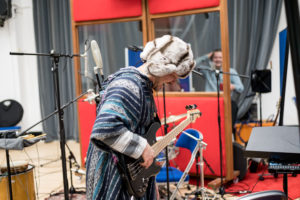 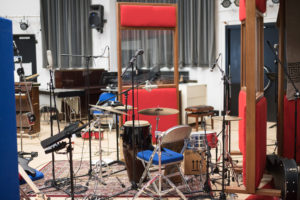 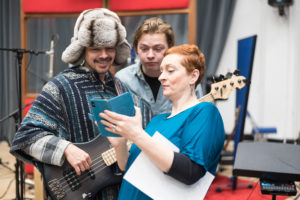 A BIG Visconti Studio thank you to those who supported the event including Merrellene Middleton, Barbara Mendes, and especially to Rob Plummer and Ebby Acquah for their technical expertise.