The Other Night b​/​w Crystallize

This 80’s track was not meant to be released; it was only supposed to be a piece of music to be sampled for the Vaporwave track (later known as Crystallize). However, through time we grew attached to the original (we put so much time and love into it, it became somewhat endearing) and decided to add lyrics and release it along with the Vaporwave version of the track.

This project was an experiment in the Vaporwave  a e s t h e t i c . Using samples from The Other Night (without vocals) and with additional retro instrumentation, students created an entirely new track. The vocals were added in later once the track was arranged.

This project drained Mike for three whole years of his life. He has aged at ten times the normal rate. 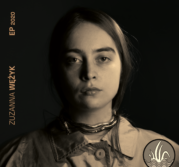 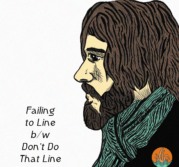 Failing To Line b​/​w Don’t Do That Line