“TAPE IS A BEAST”

We discuss the recording and production practices that shaped the iconic records of the past, from the abuse of tape to the slow process of recording and editing analogue media. Talking us through some of their experiences in the studio with David Bowie and The Rolling Stones, Tony and Chris reveal some of their own creative approaches to tape-based production. Analogue not only produces different tone qualities, it favours preparedness and demands musicianship, dictating the pace and method of working collaboratively in studios. During the conversation our guests discuss hybrid digital/analogue approaches, and what benefits these different workflows provide.

The COVID crisis has posed a big challenge for studio culture. British Grove Studios tragically lost its leader David Stewart to the virus. Many studios find themselves in a precarious financial position and social distancing creates challenges for business that need to get back to work. Studios have to think creatively about new avenues, and one of the ways forward is education and training. We discuss the role of education in the preservation of analogue heritage as well as training young people in tape-based production, passing down the knowledge of London’s iconic studio sounds, keeping this knowledge relevant and accessible for future generations. Analogue, as Chris says, is “the pure embodiment of sound itself” – and education can keep this fragile recording culture alive in practice.

David Bowie, “Scream Like A Baby” produced by Tony Visconti

Ron Sexsmith, “Whatever it Takes” produced by Martin Terefe 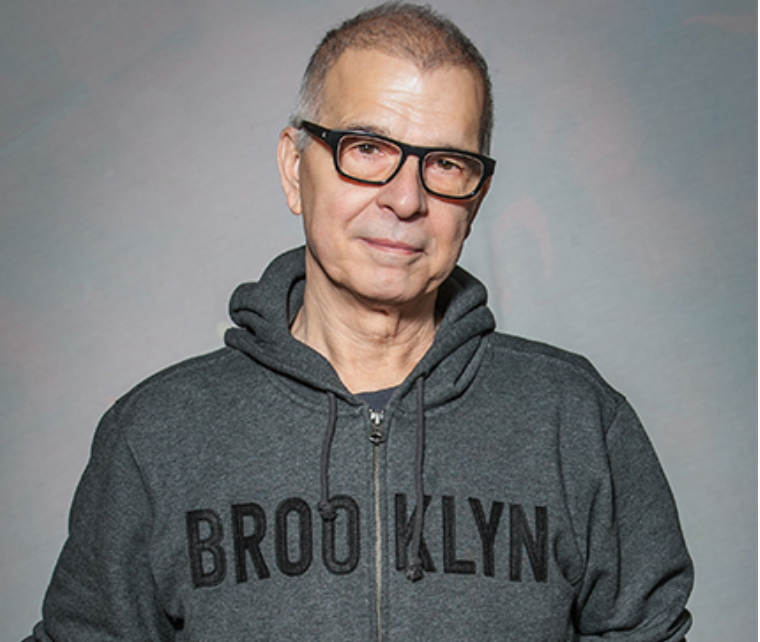 Tony Visconti is a multiple Grammy award-winning producer, arranger, composer and multi-instrumentalist, known as one of the most influential producers of the glam rock era through his acclaimed work with David Bowie and T. Rex, among many others. Tony holds an honorary doctorate with Kingston University where is also a visiting professor. Based in NYC, Tony sometimes produces and teaches at the large format hybrid studio at Kingston University that also bears his name. 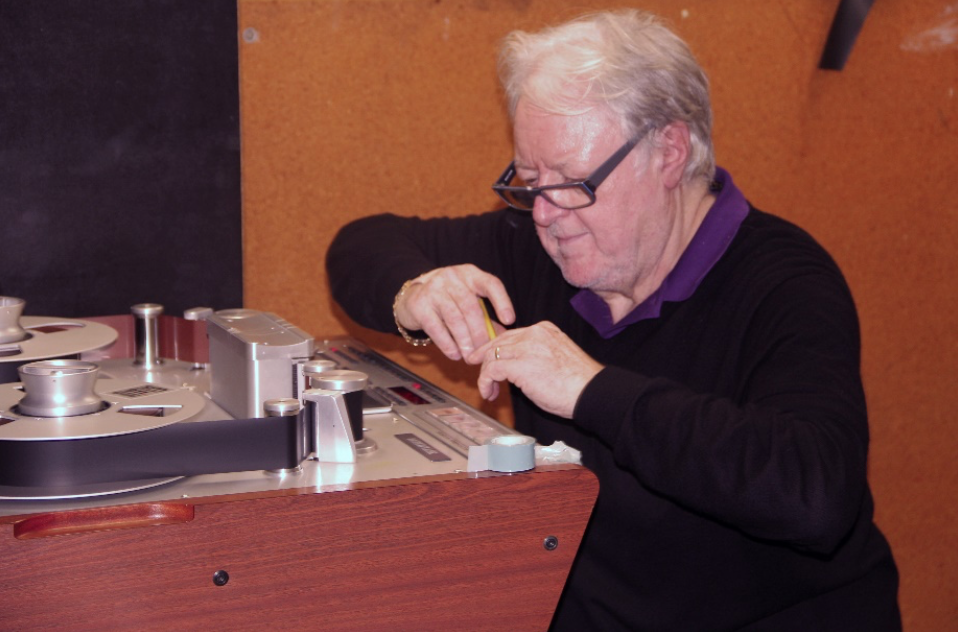 Chris Kimsey is a renowned and highly respected studio engineer, producer and mixer. Chris started his career at the famous Olympic Studios in Barnes under the tutorage of Keith Grant, Jimmy Miller and Glyn Johns, and is famous for his long working relationship with The Rolling Stones. Chris is currently managing the studio rebuild at the historic Olympic site, and has taught tape-based analogue production and engineering techniques at Visconti Studio, Kingston University. 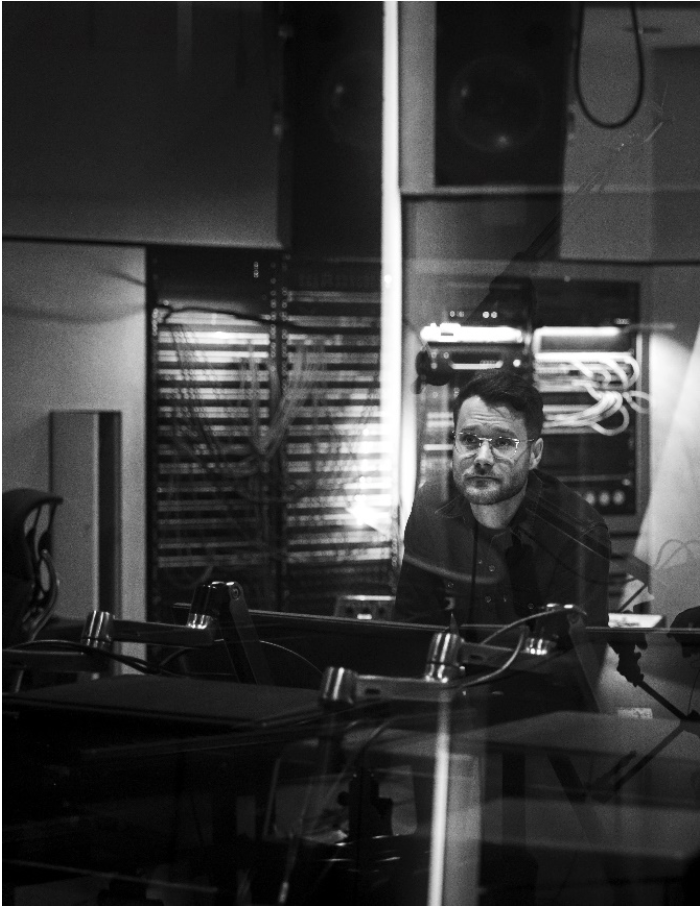 Andy Cook is an in-house engineer at British Grove Studios and has been working professionally in the industry for almost a decade. He has worked with a wide variety of artists and recorded and mixed various television and film scores. 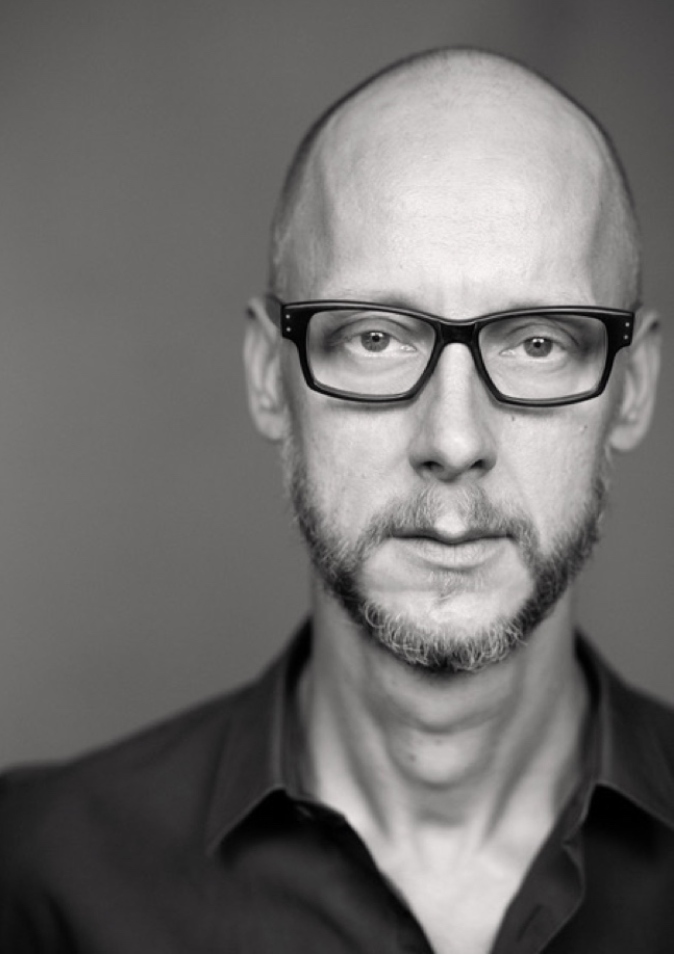 Martin Terefe is a Swedish record producer and songwriter, now living and working in London who has produced Grammy, Brit and Juno award -winning records with artists like Jason Mraz, James Morrison, KT Tunstall, A-ha, Ron Sexsmith, and Mary J Blige. He is the owner of Eastcote and Kensaltown studios and a founding member of the multi-disciplinary art collective Apparatjik. 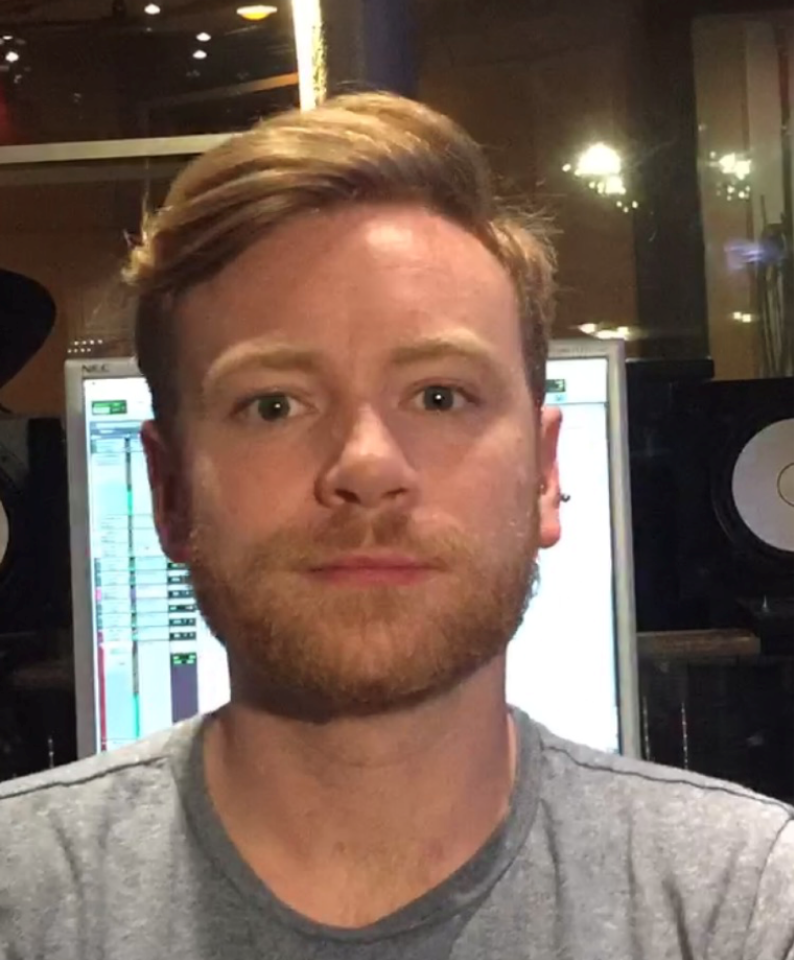 George Murphy is a sound engineer, mixer and producer based in London. Currently the Head Engineer at Eastcote Studios, George specialises in working with bands and other live ensembles, using the best analogue and digital gear he can get his hands on.

Visconti Studio is working with musicians and heritage organisations to preserve the sounds and practices of the analogue past for the digital future.

It’s impossible to imagine the 1960s and 1970s without music. It was the age when iconic record studios such as Abbey Road, Trident and Olympic experimented with analogue technologies to produce and record songs that continue to resonate today. Even in this digital age, vinyl is experiencing a revival; led by David Bowie’s Blackstar album, 3.2 million LPs were sold in the UK in 2016, representing a 53% increase on the previous year. This resurgence can’t be explained away by vinyl’s trademark crackle alone. Digital technologies are not only transforming the quality of sound, they are shaping our social and cultural experiences. Listening to and handling LPs or cassettes allows us to relive a bygone era – an era that could be confined to the annals of history if the analogue recording and production techniques associated with it aren’t judiciously preserved.

“Analogue music studio practices are becoming obsolete,” says Dr Leah Kardos, Senior Lecturer in Music at Kingston University London. “As the original practitioners are ageing, few engineers and producers specialise in analogue studio work anymore. Spare parts for vintage equipment are increasingly hard to get and the practical knowledge associated with their operation and repair is being lost. The rich heritage of analogue studio practices is on the verge of disappearing.”

Dr Kardos is project leader at Kingston University’s Visconti Studio, a practice research facility named after the legendary music producer Tony Visconti. Led by Professor Isabella van Elferen, the studio is at the heart of a large-scale, collaborative research project with the British Library and Science Museum. Equipped with a rare collection of vintage instruments, its aim is to not only document and safeguard the legacy of the analogue age, but to actively revive analogue objects and practices. “Analogue production and recording practices have an important heritage value, but this heritage is not sufficiently protected,” Dr Kardos continues. “The analogue studio’s material and practices require public and academic attention, which is why The British Analogue Music Studio: Heritage, Nostalgia, Future is documenting, capturing, and preserving these practices.”

To date, Visconti Studio has already produced music with singer-songwriter Mary Epworth, the band Artbreak, and recorded material for Oly Ralfe’s new album as well as for the group Flight Brigade. Over time, the research team expects to produce a number of significant outputs, from musicological publications to records, tracks and albums, videos and interviews.

The research project is divided into three core strands:

The outcomes of the research will be publically shared in a number of ways: through an open access online archive containing audio files, photos, interviews and videos; through an interactive forum of citizen science called “Analogue Audiophiles”; in public workshops at Visconti Studio, the British Library, and the Science Museum; and in, in 2020, a month-long international Analogue Music Studio Festival.

Christopher, R. (2014). “Nostalgia, Memory, and the Haunting of Hip Hop.” The Routledge Companion to Remix Studies, 204.

Hogarty, J. (2015). “Memories of the Material/Vestiges of the Virtual: Exploring the Impact of Material and Immaterial Formats on the Memory of Popular Music.” Rock Music Studies, 2(2), 148-167.

McCarthy, A. (2010) Living with Digital, Resurrecting Analog, and Our Shifting Search for Sound. Gnovis: A Journal of Communication, Culture and Technology. http://www.gnovisjournal.org/2010/04/25/living-digital-resurrecting-analog-and-our-shifting-search-sound/

Niemeyer, K. (Ed.). (2014). Media and Nostalgia: Yearning for the Past, Present and Future. Palgrave Macmillan.

Pinch and Trocco (2002) Analog Days: The Invention and Impact of the Moog Synthesiser.

Porcello, Thomas (2004) ‘Speaking of Sound: Language and the Professionalization of Sound-Recording Engineers.’ Social Studies of Science 34(5): 733-758.

Reynolds, S (2012) Retromania: Pop Culture’s Addiction to its Own Past. London: Faber & Faber

Watson, A. (2014). Cultural Production in and Beyond the Recording Studio. Routledge.

van Elferen, I. and C. Blake (2015) “Sonic Media And Spectral Loops.” In Justin Edwards (ed.), Technologies of the Gothic in Literature and Culture. New York: Routledge: 60-70.